Many think UVa is about a year away from a coaching search. Here are some early names to keep an eye out for.

The ACC announced today that the Hoos will take on Notre Dame on Sep. 12, 2015, oh well. This means that the 2015 Virginia Cavaliers will start off the year at UCLA, home against Notre Dame, (open week), and then home against Boise State. A formidable four week stretch for even the best college football programs; an impossible four week stretch for a UVa football team.

With that announcement, I started to think more about the 2014 disaster that is likely to come. An out of conference schedule that has Richmond, UCLA, and Kent State making their way to Charlottesville, and a return date with BYU in late September. Not to mention road games against Duke, FSU, GT, and VPISU and home games against Louisville, Da U, UNC, and Pitt. It isn't going to be a pretty if this season is any indication as to how it could go. What I foresee a lot of: losses. What I foresee more of: coaching changes. YAYYYYYYY!!!!! (Sorry, Coach London. I believed and believed and believed, and even after this impressive recruiting cycle think you could have been more, but debacle after debacle makes me lose faith.)

Having a coaching change in mind, I was beginning to wonder who could be the coaching candidates that Littlepage and Co. will look at to give UVa their 3rd head coach since 2009 and 4th since 2000. I asked my fellow bloggers in an email, and got no help. So, thanks guys! So, I came up with my own list. Here are my six            (semi-)realistic candidates to succeed London and my wish pick that likely won't come true (not ranked in any order).

1) Bobby Petrino. As a Falcons fan, I don't want this to happen at all, but the guy has a pretty good college football track record, and UVa could do much much worse. Yes, his morals might not be exactly straight and narrow, but a BCS program is going to give him another chance, and it will likely pay off. 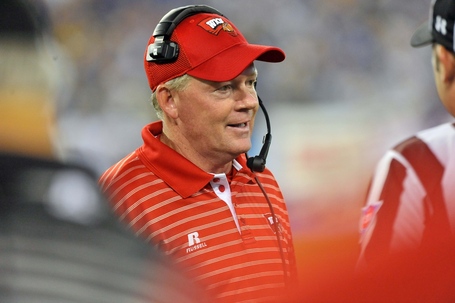 2) Derek Dooley. The prodigal son returns. Dooley is a "UVa Man" having been a WR at UVa in the late 80's and early 90's under George Welsh. Yes, he didn't have much success at Tennessee, but he took over after Lane Kiffin left that program in shambles. It would have been hard for anyone to succeed. He also didn't have THAT GREAT of a record at La. Tech before being named their AD then bolting for Tennessee. He's working his way back, and having spent some time in Charlottesville already, he will likely get at least an interview. 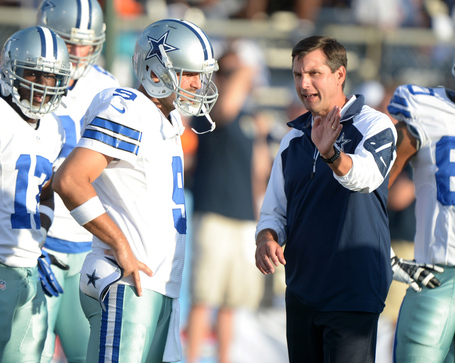 3) Joker Phillips. He was an assistant for forever before being named the head coach in waiting at Kentucky. He took over in 2010, and things didn't go so well. He's got a pretty good offensive background and lead Kentucky to some success while he was the OC there. Now, he's helping Florida land some of the best recruits in the nation (#ComePlayWRForTheJoker). 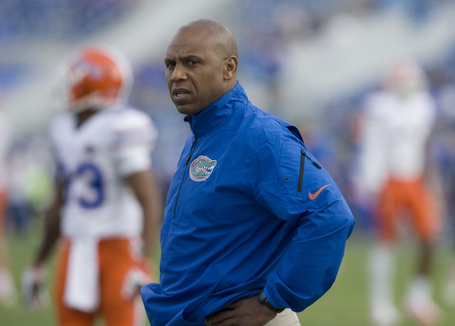 4) Tom O'Brien. This would be the most boring pick that Littlepage could make. If he doesn't really want to rejuvenate the program, this would be the way to go. TOB does have a UVa background other than this year with London having been the OL coach and OC under Welsh in the ‘80s and ‘90s before jumping to become the HC at BC. He lead BC to unprecedented success and then left for NC St in 2007. He got average results in Raleigh, and even took the Wolfpack to bowl games in four of his six seasons before Debbie Yow decided she wanted more (she wanted to go 3-9). Don't get me wrong, TOB can coach, and if he wants another HC spot, someone will give it to him, but I don't think Littlepage should go this way. 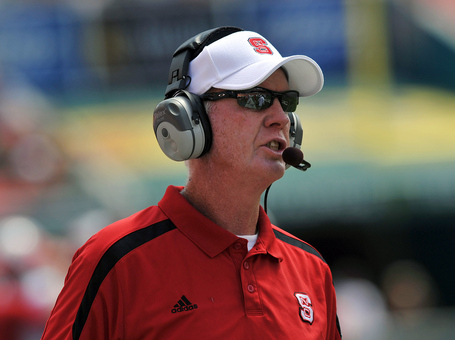 5) Chad Morris. Clemson's offensive guru is one of the highest paid assistant coaches in the country. Many will want him and few will get him. When I have floated this idea in SC, most have said no way Morris would come to UVa because he wants a place that has had success and not a re-building project (even thought they've never been within 10 ft of Morris). UVa would certainly be that, but who knows. I doubt it happens, but it's fun to dream! 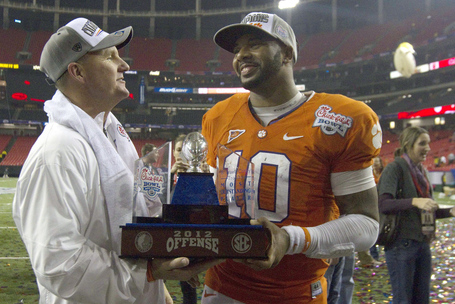 6) Pete Lembo. Another guy I don't think would reinvigorate the program. Lembo has had success at Lehigh, Elon and now at Ball St., but isn't a well-known name. Many UVa fans should know his name given that the Cardinals came into Charlottesville this fall and took the Cavaliers behind the shed. He's also lead Ball (So Hard) St. to consecutive bowl appearances and will likely be getting a BCS head coaching gig in the near future. UVa could be that destination. 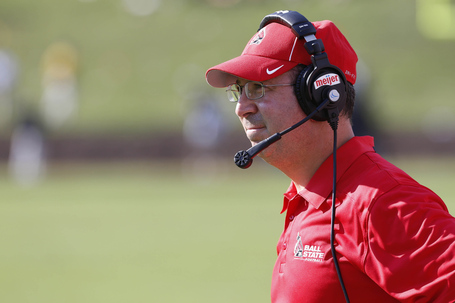 Darkhorse,Will's Pick) Rhett Lashlee. You might not know his name now, but you will in the next three or four years if Auburn keeps this up. Lashlee has studied at the altar of Gus Malzahn for seemingly forever now and should know that offensive system like the back of his hand. Hell, he even played QB for Malzahn in high school. He doesn't have ties to Virginia or even the ACC and could be destined for an SEC job before all is said and done, but he is a guy that should be looked at at the least. Yes, I understand he doesn't have any HC experience, but neither did Kliff Kingsbury and people love him and what does UVa have to lose? He's young. He's passionate. His wife is a gorgeous southern belle. His two little guys seem awesome. And he would fit right in with TB, BOC, and Boland. Just think of the Auburn offense at UVa. The 757 could be a pipeline of recruits to Charlottesville wanting to be in the high powered offense and if given two years (yes, just two years), I think UVa could be competing for ACC championships. 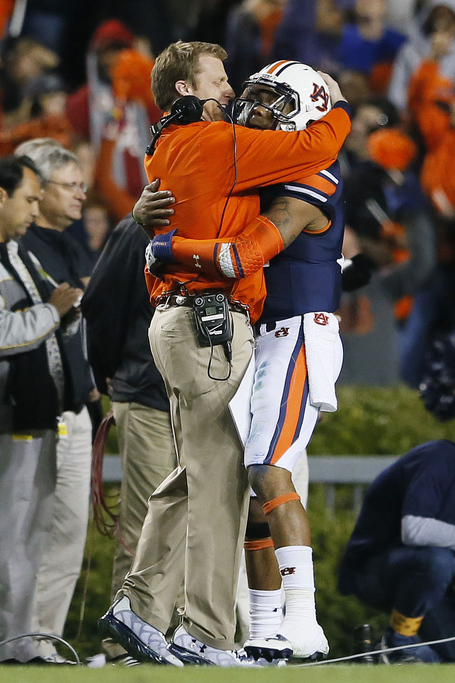 We're probably a year away from UVa starting their coaching search, and these are my EARLY picks. Who do you think Littlepage/Oliver should look at?