Cavalier offensive and defensive end Tom Scott is one of the headliners of this year's ACC Football Championship Game Legends Class, as announced by the conference earlier today. Joining him as the leaders of this year's class are fellow National Football Foundation and College Hall of Famers Terry Kinard (Clemson), Floyd Little (Syracuse) and Johnny Majors (Pitt Head Coach). The full roster follows this article.

His accolades don't stop there. Scott was also named an All-American lacrosse player as a member of Virginia's 1952 national championship lacrosse team.

Following his career at Virginia, he was the 60th overall pick in the 5th round of the 1953 NFL Draft by the Los Angeles Rams. Ultimately he ended playing six years with the Philadelphia Eagles and six more with the New York Giants.

Scott now lives in Charlottesville, the home to which we all return. 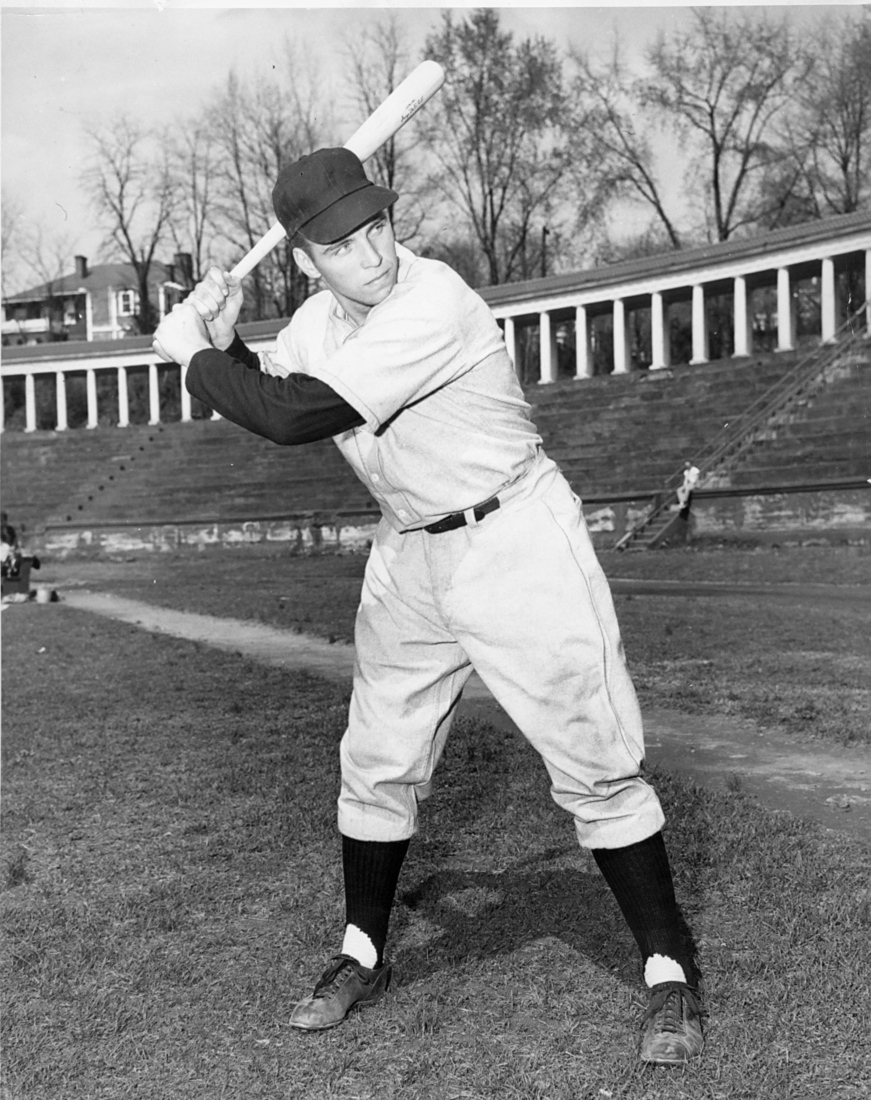